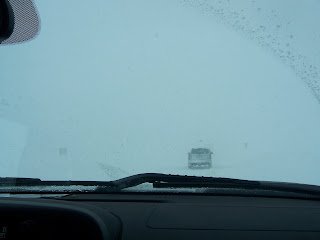 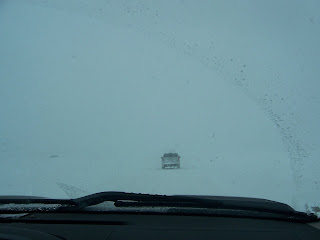 So skylar and i had a great weekend! They always seem to go way too fast, but we were able to do some fun things. Saturday came and skylar had to work which was kind of a bummer, but it went quickly so it wasn't too bad. Then Skylar's brother Tyson had decided to move that afternoon. We got in, moved them out and moved them in to their new house all within about two hours! It was seriously awesome. They have only been married for about 5 months so they didn't have too much stuff accumulated. They actually moved in the house next to ours. It's now officially Widdison circle. So we came home and got some things packed to go down to salt lake. We had it planned to go to The Roof restaurant in the Joseph Smith Memorial Building and then to stay at the Hotel Monaco. It was such a fun time! We had a great dinner and had fun being away from home for the weekend! We ate breakfast at the Bambara, where Lisa works, and it was so yummy! We were able to sit and talk to her for awhile and skylar decided we better head home cause his sister had sent him a text and picture message of the weather in Midway and it looked crazy! She said it had snowed about 2 feet! So, we headed up the canyon and it literally was nothing....no snow, no clouds, and than BAM! The storm just came! It was insane. The roads were completely covered and cars were sliding off the road left and right. So....it took us awhile to get home, but we made it! Skylar loves driving in the snow so i guess that's a good thing.
Yesterday we went to his parents house for the super bowl and it was lots of fun! I can't believe the Giants won! But, it was a great weekend filled with moving, lots of snow, and lots of food!
Posted by Traci, Skylar, Ashlyn &Treyden at 8:57 AM

That is SOOOO crazy! There is TONS of snow!
I didn't know you had one of these! I'll link ya to mine!
www.jausitueller.blogspot.com

Hope all is going good!

YAAAA, IM SO GLAD YOU HAVE A BLOG, AND THAT I FOUND YOURS FROM MYSPACE! I LOVE BLOGGER. I HARDLY EVER DO THE WHOLE MYSPACE THING! YA, NOW WE ARE BLOGGING FRIENDS! LOL, AND IM ALREADY ADDED ON YOUR PAGE! WOAH WHO! ANYWAYS- GIRL, KEEP IN TOUCH, I WANNA COME SEE YOUR HOUSE. IF THERE'S ANYWHERE TO PARK THAT IS, WITH ALL THE SNOW PILED IN THE STREETS! WELL GIRL, TALK TO YOU LATER!

Man, you guys do a lot of fun things. I need to get James to do stuff like that with me. I can't believe the snow!! Crazy! Love you!